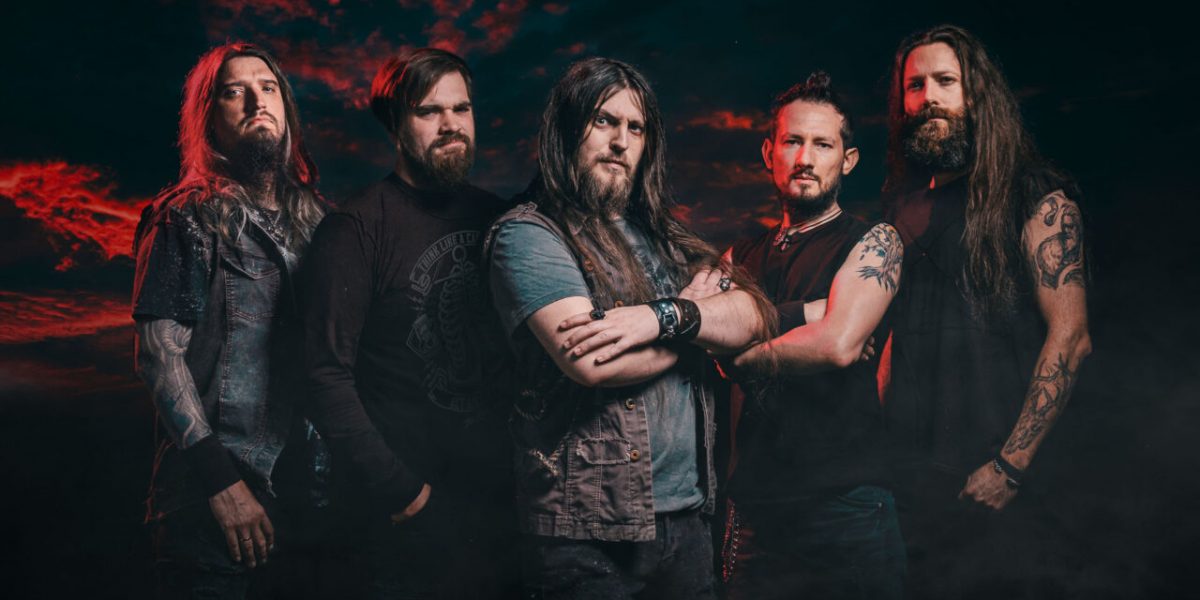 Groove/melodic death metal meets pirates? Why not! Vane takes the best of both worlds – heavy yet melodic riffs, growling vocals, fast drums and bone breaking bass together with a captivating story deeply rooted in actual history of The Golden Age of Piracy. This mix brings music about pirates from pub and brothels full of drunken mutineers to the metal ballrooms.

Vane was formed at the end of 2016 by two friends – Mateusz Gajdzik and Robert Zembrzycki. The two guitarists soon recruited the rest of the band mates – Marcin Frąckowiak, Marcin Parandyk, and Marcin Zdeb and decided to record a debut EP with three songs. “The Prologue” was released in just one year after the inception of the project and received very positive feedback from both fans and critics.

After one year of hard work and a change in the lineup (Frąckowiak was replaced by Łukasz Łukasik), Vane released their debut full-length album, named “Black Vengeance”. Consisting the three songs from EP and seven more original tracks, the album tells a story about one of the strangest pirates of his times. The release of the album was supported by a tour and three music videos.

After relentlessly pounding venue after venue, Vane entered the studio once again, and recorded “The Ritual” single – a piece filling one of many gaps in the cinematic story of “Black Vengeance” album. It was released on 8th May 2019. Two months later, the band parted ways with Marcin Zdeb.

On 31th July, after defeating dozens of bands in Polish eliminations, Vane represented Poland at Wacken Metal Battle – famous international metal contest. Competing with the thirty teams from all around the world at History Stage, Vane landed at 5th, award-winning place!

On 1st August, Vane performed at Pol’and’Rock, one of the biggest festivals in Europe. The show gathered huge metal crowd and was a great success of the band.

In the beginning of December 2019, Kamil Bagiński became the band’s new drummer and 2 months later Łukasz Łukasik departed Vane. The band embarked on their self organised “Storm of Fate Tour” which was partially postponed due to pandemic outbreak. In may Simon Tumilewicz joined the band as a bassist. 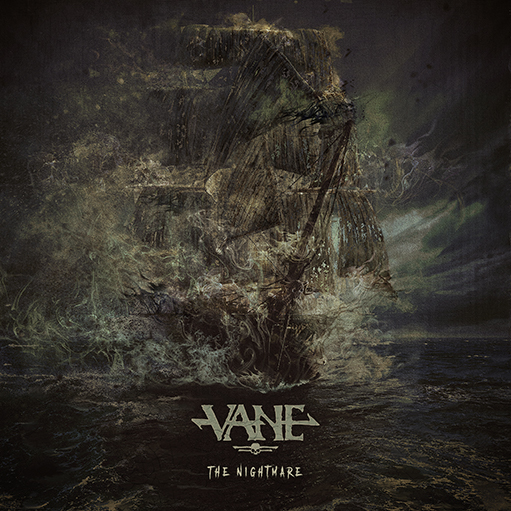 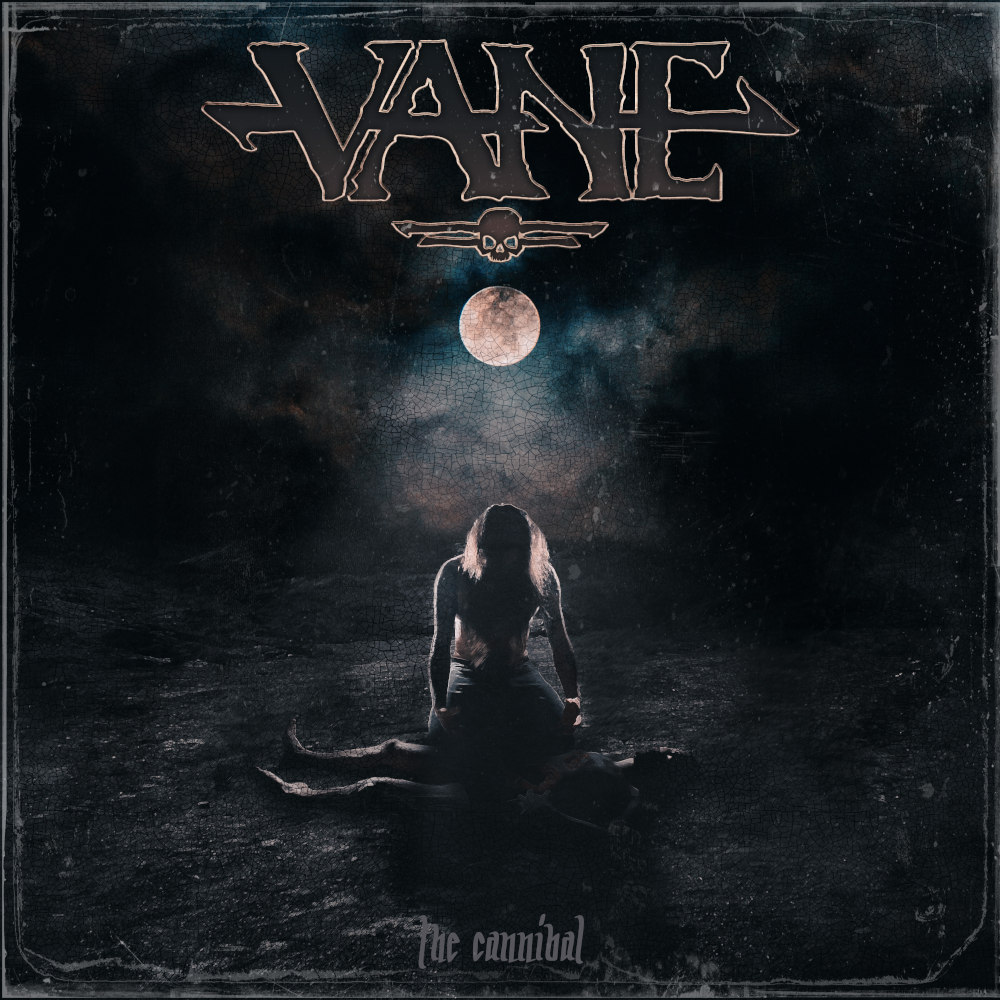 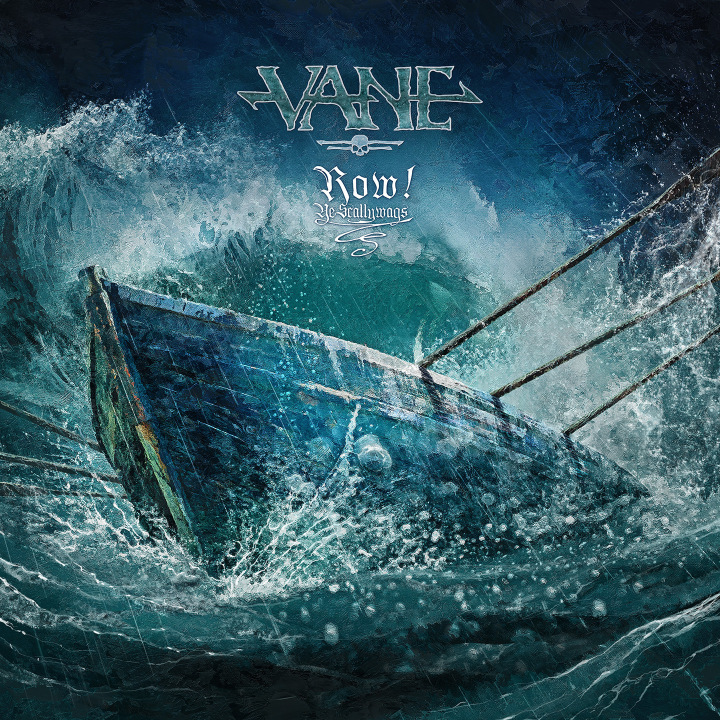 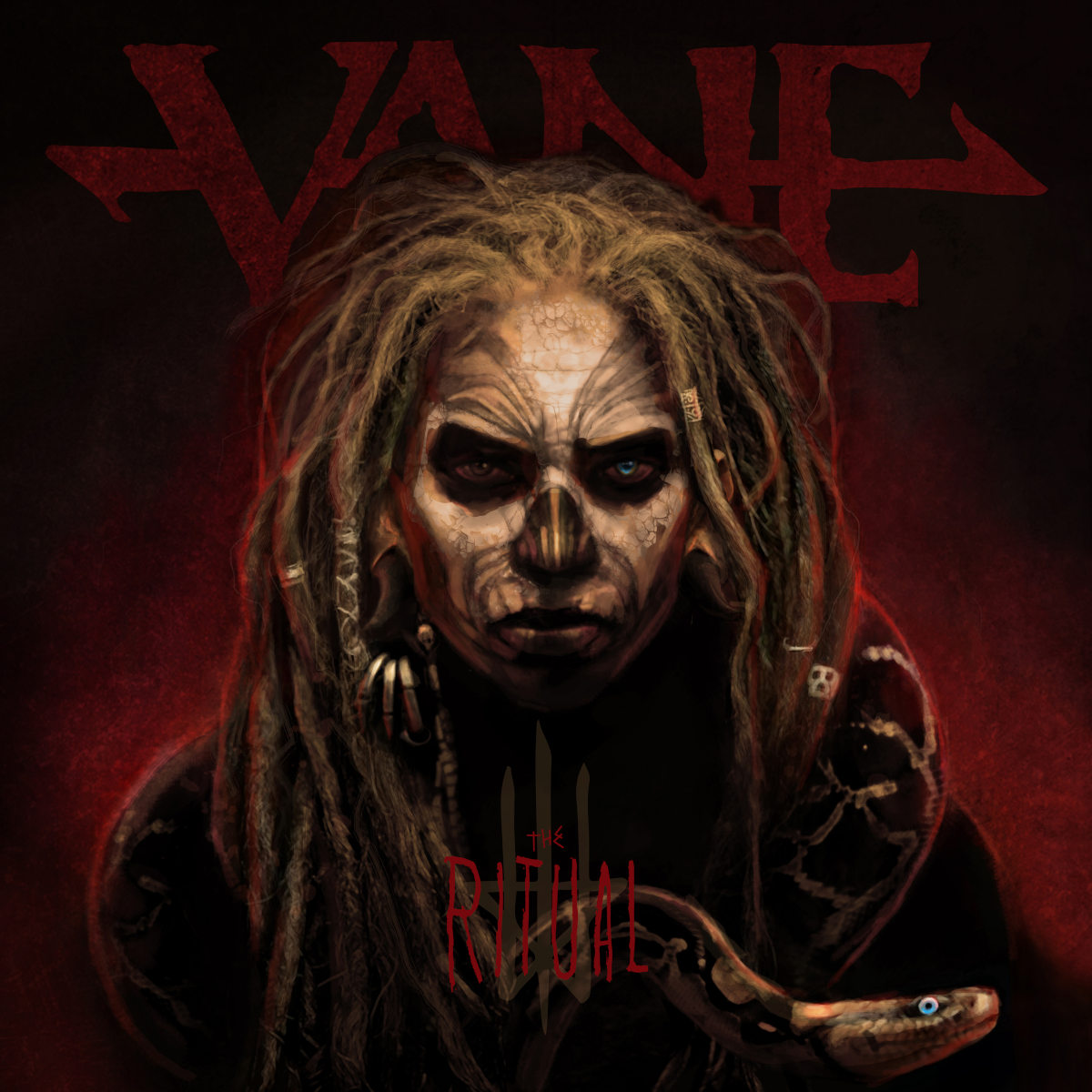 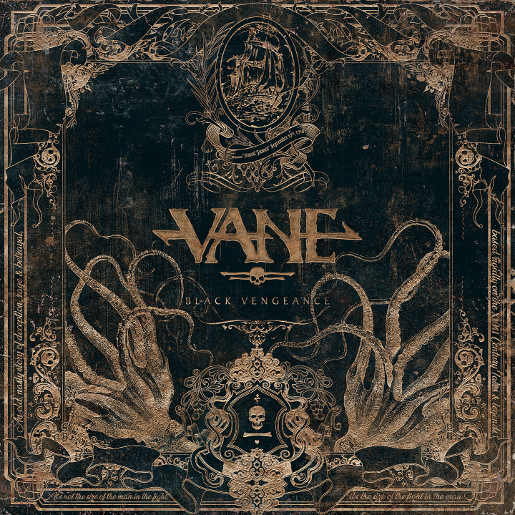 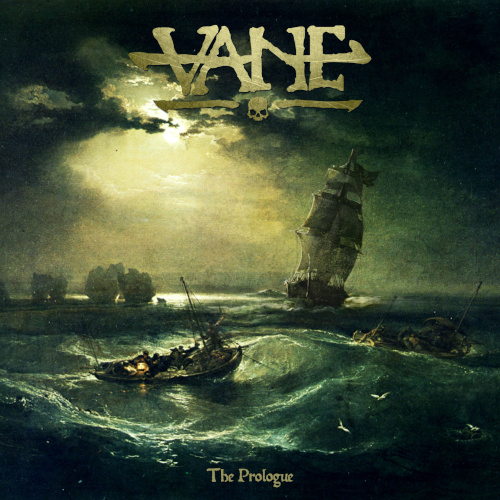 “Thrashing, blazingly fast, sometimes even with blast beats, they inexorably roll forward like a tank, leaving only death and destruction.”
Crossfire Metal Webzine
“They tell stories of the Golden Age Of Piracy but sound wholly modern and wouldn’t be out of place accompanying UFC Fighters to the Octagon. ‘Death’s Season’ shows off their musical chops with some top-notch guitar work and despite going a bit ‘Dig’-era Mudvayne in the second half, is a bruising anthem destined for circle pit glory.”
UberRock
“Full of snarling guttural riffs underpinned by some catchy melodies, this debut release is well worth a listen. [...] this is an album full of passion and raw power.“
PowerPlay
"This pirate adventure "Black Vengeance" you have to get, if you've had enough of crappy bands who usually take care of these topics, and finally want to get it done right!"
Legacy Magazine
"[...] Vane stands out from the crowd of bands from their genre, they mix atmosphere and melody with great riffage to break necks with ease!"
MetalNuovo
"These dudes are relentless, energetic, heavy and melodic as fuck. I can’t say enough about these new guys, Vane just has IT."
Technical Music Review
"I don’t remember the last time I heard a melodic death metal release this good. If this is any indication on what the album will be like we are in for a treat."
Battle Helm Magazine
Previous
Next
LIVE VIDEOS
MUSIC VIDEOS
PHOTOS